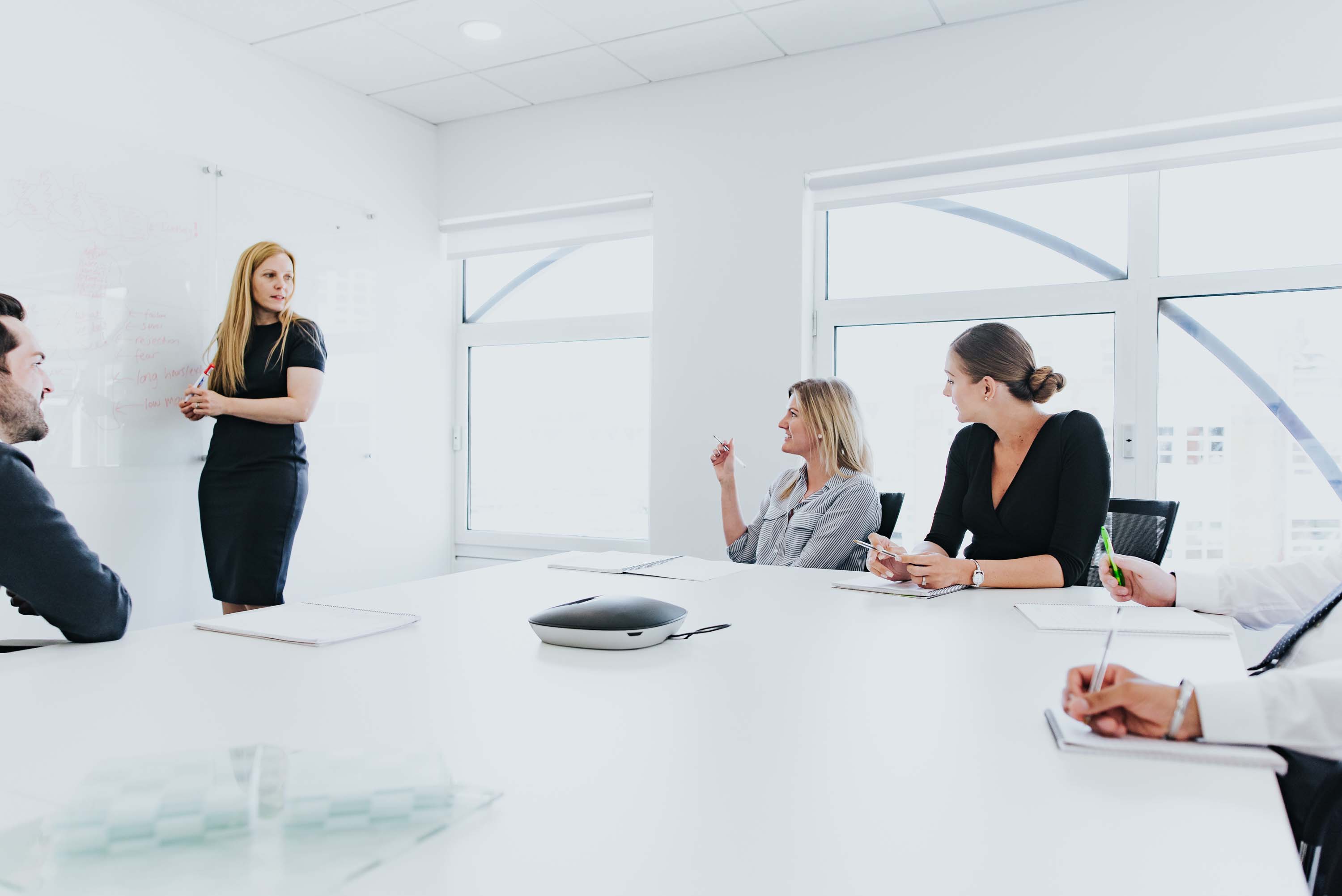 Interview feedback to candidates who couldn't make it

Sure, nobody wants to be the bearer of bad news. This is the reason why when a candidate is rejected, you hate having to break the news to them. There are many articles and classes to take about hiring people and interviewing them, but nobody talks about what to do with a rejected candidate.

Just because you do not need them anymore, you cannot just ignore them until they get the message or ruthlessly tell them that they are not needed. You have been at that end of the conversation before you got the current job and you know how much you would hate to not be informed about your performance.

It is not like the candidate likes receiving this bad news either. However, you have to realize that they have to do this all over again with another company and although they do not want to hear the rejection, it would do them good if they were informed about the shortcomings.

When you go into a restaurant and like the food and service there, you will probably go back there and might end up telling a couple friends. However, if you don’t like the place, then you will make it a point to tell all your friends and family not to go there and even post the review on social media. This goes the same with candidates. Over time, you will see your company’s brand name and credibility fading. Here are some tips of giving interview feedback to unsuccessful candidates.

It is bad etiquette to not inform the interviewee about the results irrespective of it being positive or negative. However, it still isn’t idea to just inform the candidates that they have not passed it. Unsuccessful candidates want to know what is it that went wrong. They want to know how they can improve for the next place. Take the time to identify a few key points as to why you did not choose the particular candidate. Rather than patronizing, the truth, though bitter, will do them good in the long run and also ensure that your company will not get a bad reputation.

1. Use your interview notes

If you have decided to give a genuine feedback to the candidate, it is helpful to use the notes from the interview. You cannot rely on your memory power as you would have gone through many interviews and the ones that stuck would the one you chose as an employee.

To use your notes, you should ensure that you have a very structured interview style. Conversational and casual interview notes cannot be of much use. Even decisions regarding who to hire can be made better if the interviews are structured and the performance of candidates can be compared side by side with the notes. These notes will show you exactly where the candidate failed in impressing the panel unlike the candidate that was chosen for the job.

As much cringe worthy this is, always ensure that if you are giving feedback, it needs to be an honest one. However, there is a fine line you have to walk. Trying too hard not to put it in a bad way will end up being patronizing for the candidate and straight up telling what you felt about the person might also end up hurting them and their confidence for future interviews. You need to provide constructive criticism so that they can actually analyze it and overcome the downfalls.

Give feedback based on the job requirements and not on their personal self. This way they will know what they can work on for this line of job. Put across the criticism as points they can work on rather than blaming them for not having certain skills.

3. Tell them something useful

Do not be too vague with the criticism. Give them examples to the points you mention. Tell them what required skill set they need to work on. Do not just say that they lacked the eligibility criteria. Mention what exactly they needed to improve on. If the interview included a written test, let them know about the score and the parts they received less marks because it is not practical to tell them exactly what questions were written right and what were wrong.

No matter how well you draft the criticism, even if it is constructive criticism, the candidate will end up feeling a little stripped off their confidence level. To avoid this, mix you feedback with both negative and positive comments. Try finding the answer to what stood out in them and what they could change. This answer should have both negative and positive elements.

Even if you cannot find much positive comments, find at least one and it could be as simple as having an impressive resume, having done a good research and homework on the company, and more.

Both you and the candidate know that they did not get hired because someone better was found. Hence, it is wise to stay away from comparisons. Comparisons between two people cannot be done unless you know their entire back story and every other detail about their life. No two people had the same life story and that becomes a reason why are the way they are. Telling candidates they aren’t as good as someone else does nothing. It does not tell them what was their weak point nor is it consoling.

At the end of the day, you need to realize that as much as they needed the job, you also needed a fit talent for your company. It is not a one-way street to see the candidates as people who have come to serve the company. They are providing you with a service for which you are paying. Thank them for taking the chance.

Your reputation is very important to the success of your firm. There are many review sites out there which can destroy all you have made with just a few words. Hence, be polite and respect the fact that the candidates had to go through a lot of effort to perform in the interview. Always be thankful that they chose your company to try in.